Intracytoplasmic sperm injection (ICSI) is the injection of a single sperm directly into the centre of a mature egg. This procedure is performed by a trained embryologist.

Who is ICSI best suited for?

This is a treatment option for patients with:

It is also used following the rare event of a failed fertilisation with the standard IVF technique.

What is the ICSI Procedure?

A fresh or frozen semen sample is prepared on the day of the procedure by an embryologist. After the egg collection, the eggs are washed and examined to determine which eggs are mature enough for injection.

How is the sperm injected into the egg?

Under a microscope, an embryologist specially trained in the ICSI technique, selects a single sperm for injection. Using a fine glass needle the sperm is aspirated and then injected into the centre of a selected egg. The injected eggs are cultured in labelled sterile culture dishes in an incubator overnight.

What are the risks of ICSI?

The first live birth following ICSI was reported in 1992 and therefore it is a relatively new technology. Some of the risks include:

For cost of ICSI and other IVF treatments, visit our IVF cost page. 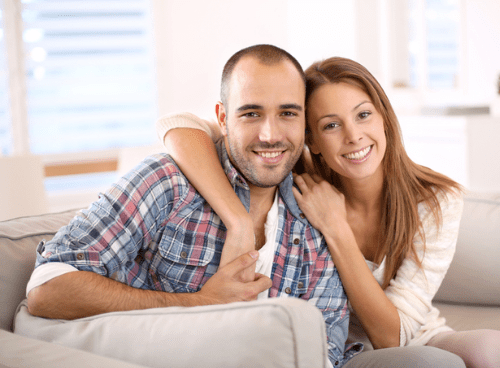 Before starting IVF treatment it is common to think of questions like ‘What can I do to improve my chances of falling pregnant?’, which is what we are commonly asked at Care Fertility. Here’s what we suggest to our patients that you and your partner should be doing before you start IVF treatment. 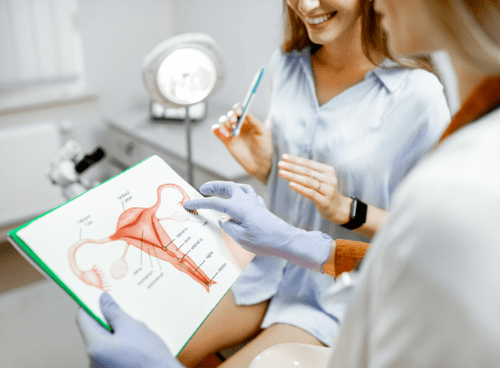 Can having an arcuate uterus affect pregnancy?

The uterus is normally shaped similar to a pear. However, it’s common for women to have an unusually shaped uterus which results from development. An arcuate uterus is one type of abnormality, where there is an indentation at the top of the uterus. 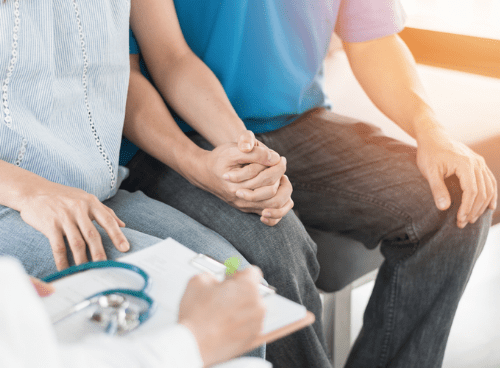 When should you seek counselling during fertility treatment

Dealing with infertility can be emotionally challenging and can put pressure on your relationship. Counselling during IVF treatment is not for everyone, but can help to deal with mixed emotions.