Endometrial scratch - does it really work?

Endometrial scratch is a procedure that is performed before IVF. It involves grazing the tissue of the womb, when taking a tissue biopsy and can be quite painful and invasive. It had been thought for years that endometrial scratch would increase IVF success rates. However, a recent study has finally ended the uncertainty.

Dr Boothroyd’s recently attended a conference overseas, where they announced that having endometrial scratch before IVF and embryo transfer does not increase success rates.

Previous studies about endometrial scratch increasing success rates have been conflicting, which has made it difficult for patients and their doctors to know what to do. However, the latest study coordinated by the New Zealand group headed by Cindy Farquhar is the most comprehensive study to date.

The study included 1,364 women across 5 countries who were having using their own eggs for IVF treatment. Half of the women tested were randomly selected to have endometrial scratch, while the other half did not have it. It was found that both groups had the same live birth rates.

This study has helped ensure doctors and patients that endometrial scratch is not required when having IVF treatment. 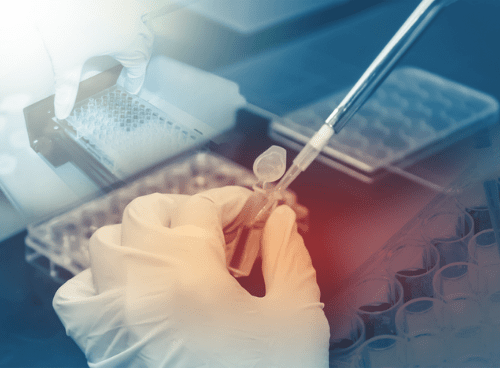 With so much information about fertility, it can be hard to understand what’s true and what’s a myth. That’s why we’ve uncovered 3 of the top fertility myths. 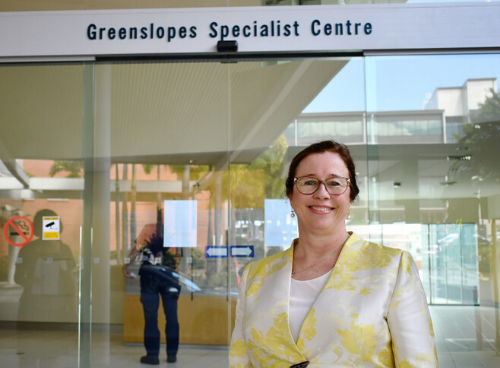 A new clinical trial conducted through Care Fertility is pioneering early stage research for aspiring parents using IVF, who have been rendered infertile due to the woman having a thin lining of the womb.